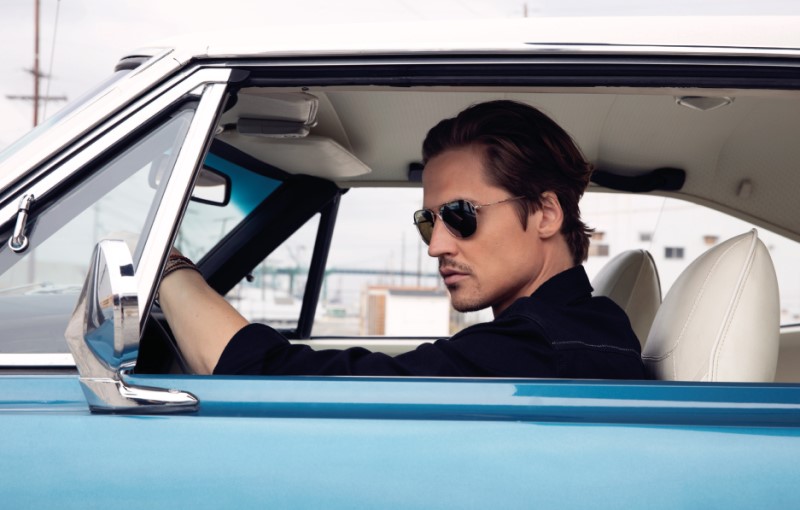 All our sunglasses suitable for driving have polarised lenses – polarised lenses eliminate road glare; especially the harsh glare from low sun and when sun shines on a wet road. Brown and amber lenses are beneficial as they enhance contrast on both sunny and overcast days. Included here are Serengeti models – widely recognised as the world’s best driving sunglasses. Also featured are some yellow lens models that can assist vision in poor and low light and to help cut headlight glare. At the bottom of the page is an article on why it makes sense to keep a pair of polarised sunglasses in your car.

Eagle Eyes 2in1 Over Glass 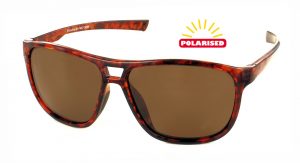 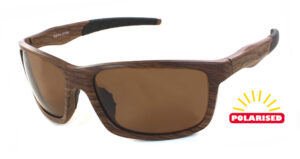 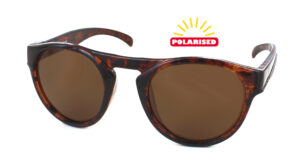 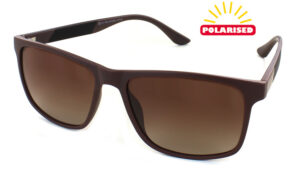 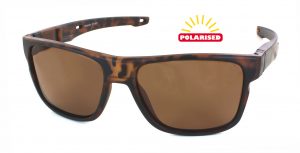 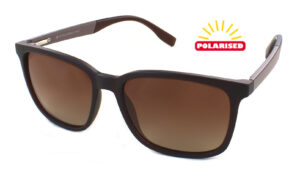 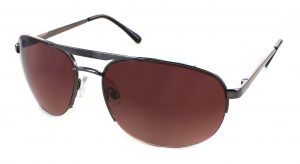 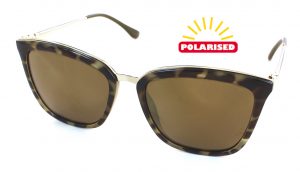 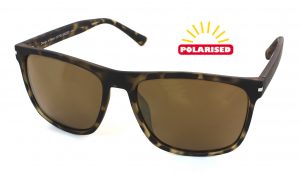 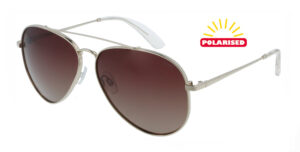 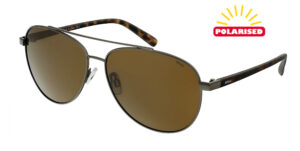 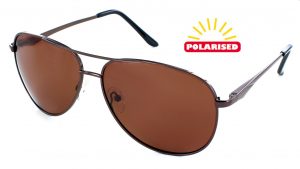 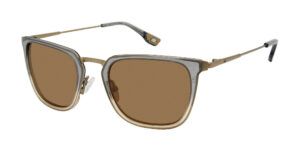 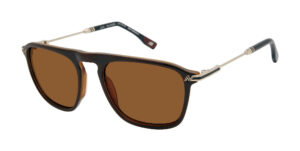 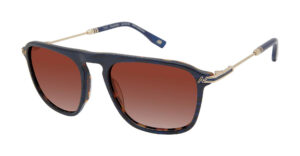 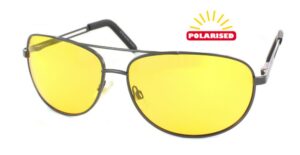 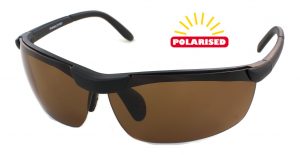 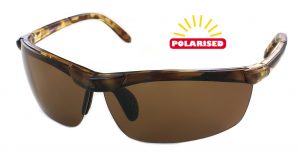 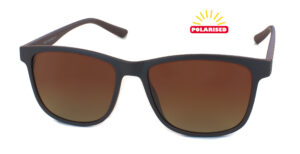 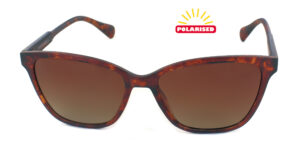 Low sun in the sky is a known driving hazard with statistics released by the AA reinforcing just how dangerous this is with 30-40 deaths annually (in the UK) attributed to glare temporarily blinding drivers when the sun is low in the sky. The AA say that glare contributes to around 3,000 car accidents annually (just in the UK). A sunglass with polarised lenses will block glare, especially the harsh glare that results from sunlight striking a wet road. It’s worth noting that you can be convicted of careless driving if you are not wearing sunglasses and are then dazzled by bright sunlight and you don’t slow down or pull over. This is covered by rule 237 of the Highway Code.
Paul Simons, the long standing weather reporter for The Times newspaper, has written about the hazards faced by drivers temporarily dazzled by low sun or the harsh glare, he said, ‘Because the bright sunlight problem comes from the low angle of the sun in the sky, or off the road surface, using a driver’s visor over the top of the windscreen to block out the light is often useless. Instead my advice is to use polarised sunglasses, which should always be kept in the car’.