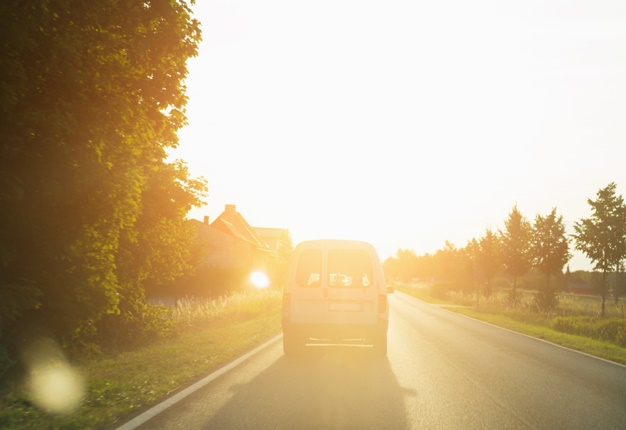 We have mentioned before the hazard to drivers of low sun and new statistics released by the AA reinforce just how dangerous this is with a reported 36 deaths annually (in the UK) attributed to glare temporarily blinding drivers when the sun is low in the sky, typically when drivers are commuting to and from work. Glare contributes to 3,000 car accidents annually (just in the UK) and is particularly dangerous at this time of year as autumn turns to winter when sun sets at the busiest time on roads.

With the low angle of the sun in the sky or reflected off the road surface, even using a driver’s car visor is often useless. The best remedy is to have a pair of polarised sunglasses ready to hand in the car. The polarised lens will block glare especially the harsh glare that results from sunlight striking a wet road. It’s worth noting that you can be convicted of careless driving if you are not wearing sunglasses and are then dazzled by bright sunlight and you don’t slow down or pull over. This is covered by rule 237 of the Highway Code. 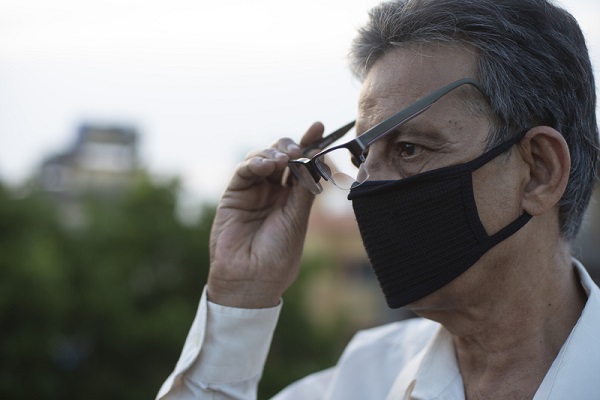 How to prevent your eyewear misting up when wearing a mask

As most people have now discovered, wearing masks and eyewear don’t mix well. With the mandatory requirement to wear masks in most indoor public areas (and many outdoor spaces) the eyewear wearing public have learned the hard way that masks... 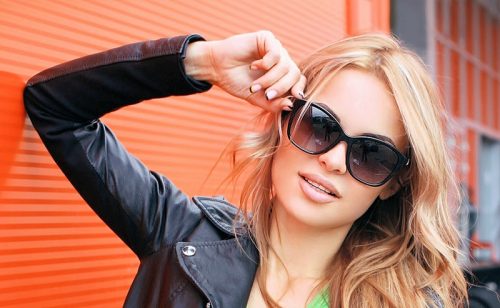 Huge choice of sunglasses under £15!

In our special offers section you can pick up a real bargain – we have over 350 sunglasses on offer with over 200 priced at under £15. All styles are available including many polarised sunglasses. Many are under half their... 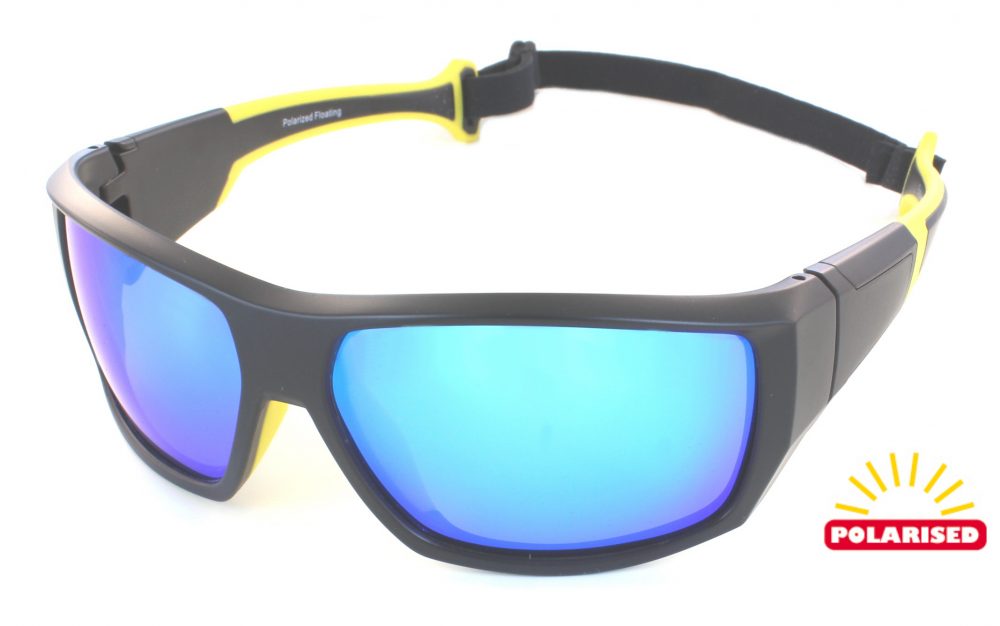 And another new Evolution!