We have a new brand! Randolph from America

We have a new brand! Randolph from America 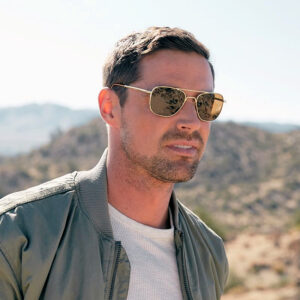 We don’t add new brands that often – only when we think it would offer something different for our customers. And that’s why we’ve taken on Randolph from the USA. Randolph Engineering (RE) was founded by two US immigrants, former Royal Air Force navigator Jan Waszkiewicz and machinist Stanley Zaleski. Together they wanted to build the world’s best sunglass. They built a proprietary solder machine unlike any other and patented a 200-step process, mostly by hand, to create nearly indestructible frame joints. In 1973, they opened the doors to their factory in a small town called Randolph, just outside of Boston, Massachusetts. Randolph is still family-owned and operated; handcrafting the finest eyewear with top-grade materials and a relentless attention to detail and quality; remarkably, it still takes six weeks to make a single pair of Randolph sunglasses. In an era when almost every major eyewear brand has switched manufacture to the far east, RE are different – still undertaking all manufacturing in the USA. In 1978, RE joined forces with the U.S. military to produce the HGU-4/P Aviator for fighter pilots. Each RE Aviator is still built to the strict guidelines of MIL-S-25948 standards. Today, Randolph continues to produce the HGU-4/P for the U.S. Army and Navy and air forces worldwide. RE have such confidence in their quality they provide a Lifetime Warranty on all frames. Click here to see them and we’ll be adding more models in the next few months.

When we started Sunglasses For Sport in 2007 the Canadian brand Sundog was one of the first we listed on the website. For various reasons we stopped selling Sundog about 4 years ago but now they're back! The good news... 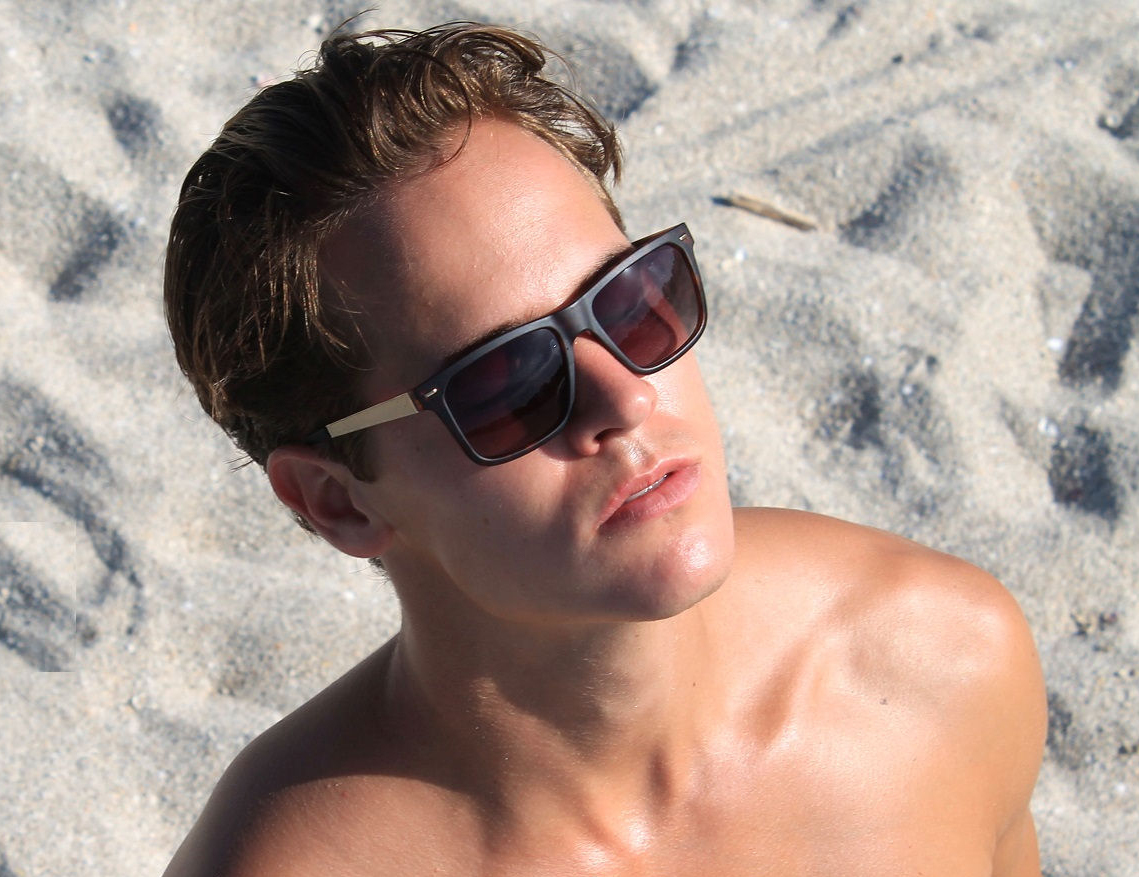 Sunscreen and sunglasses go together

Summer is in full swing and what a summer it has been here in the UK with weeks of sunshine. We’re naturally pleased too that the UK media have been reminding people that when outdoors not only should you use...

Established in 1926 and still a family owned business, UVEX are widely respected for making top quality eyewear at affordable prices. Nearly all eyewear manufacturers have now shifted production to the far east but UVEX still manufacture at their mammoth...
2021 Sunglasses For Sport