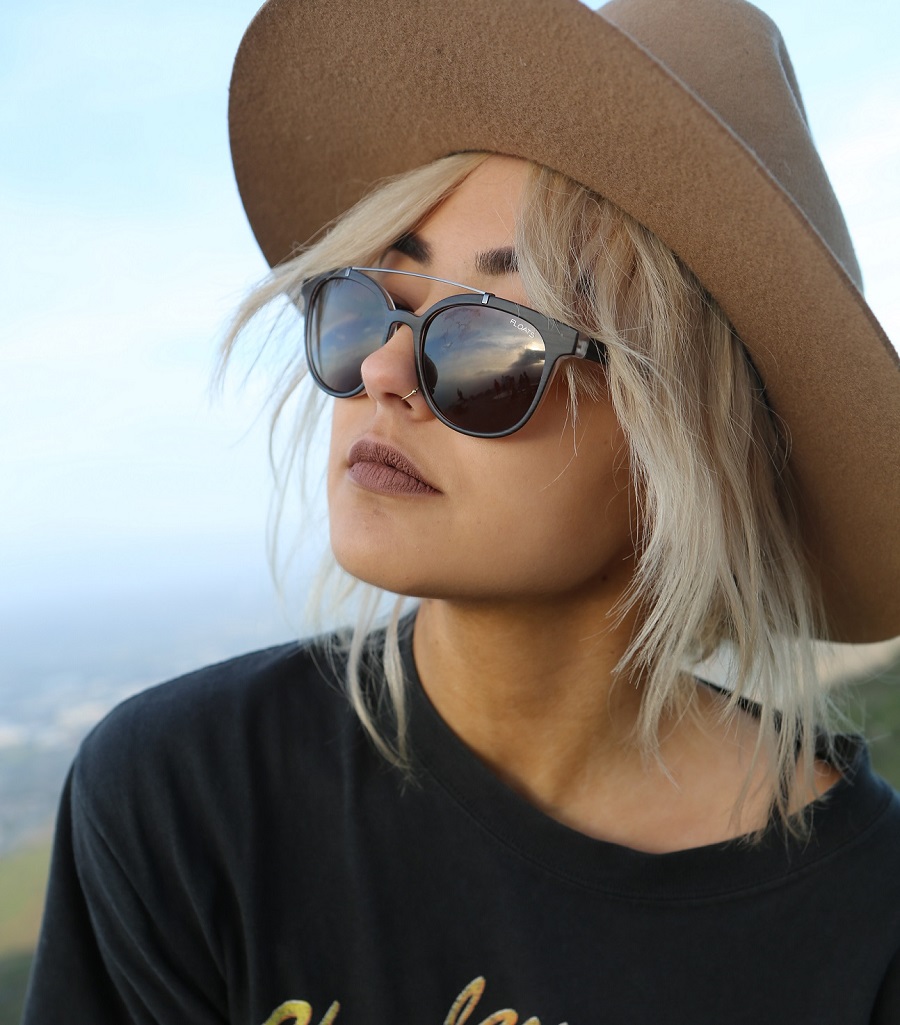 A new study undertaken by Aintree University Hospital Trust has highlighted the fact that people very rarely apply sunscreen to their eyelids and the area around the eyelashes and between the eyelids and the nose. Yet it this part of the face that’s the most vulnerable to skin cancer because the skin is thin. Study author and consultant ophthalmic and oculoplastic surgeon Austin McCormick said that eyelid cancers accounted for 10% of all basal cell carcinomas in the UK, the most common type of skin cancer, so people should pay particular attention to the eyelid area when putting on any SPF cream.

Commenting on the research, Holly Barber, from the British Association of Dermatologists, believed that people were naturally hesitant to apply sunscreen around the eyes – because it can make them sting; “A good way to avoid problems such as sunburn in areas missed when applying sun protection is to make use of protective clothing such as sun hats and sunglasses, as well as reapplying sunscreen regularly” she said. 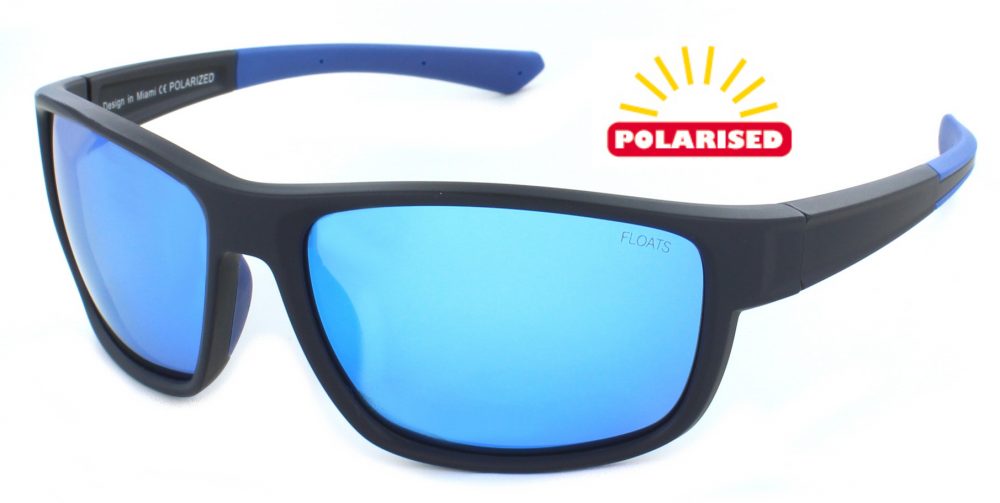 We have just taken delivery of 12 brand-new 2019 Floats models (each with colour options). Based in South Beach, Miami, Floats specialise in excellent quality polarised sunglasses at highly affordable prices – every one priced at under £25. We have...

Why all ‘quality marks’ are not the same

Some national media coverage recently concerning a very high-profile website quality mark scheme that isn’t all it appears to be. It seems this rating scheme allows its website customers to pay for a ‘premium’ service which means they have the...

This is the time of year we take in new stock including any brand new 2019 models from our suppliers. We’ve just had a delivery from Montana including several new styles. Montana are made by one of Italy’s largest eyewear...
2021 Sunglasses For Sport